[ FREE DELIVERY ] AROUND MALAYSIA FOR ANY PURCHASES

[ FREE DELIVERY ] AROUND MALAYSIA FOR ANY PURCHASES 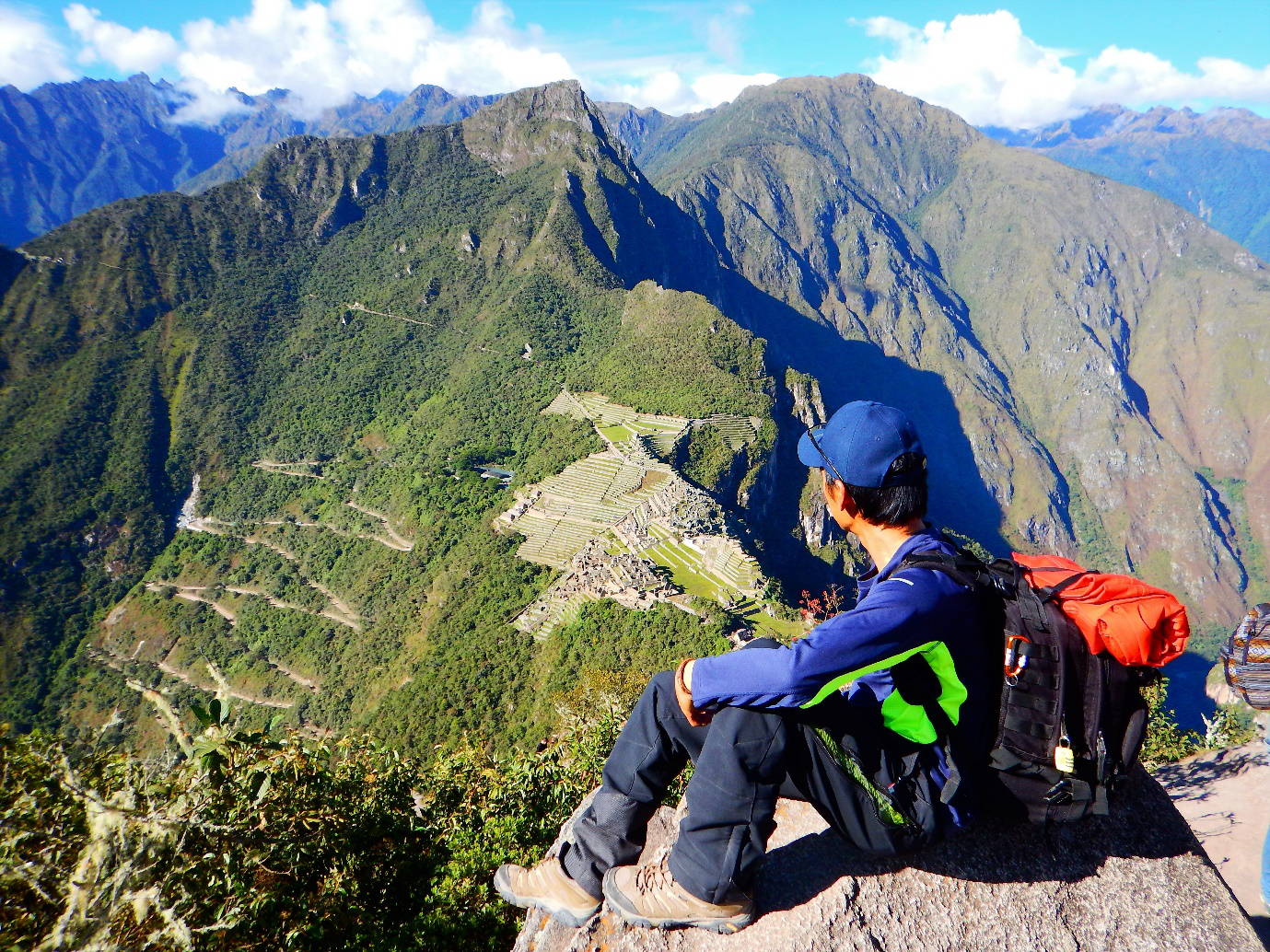 Wong Wee Kack is a rare wanderluster & adventurer who doesn’t just travel to feel alive. Instead, he lives to travel. From Antarctica’s sub-zero glacial desert to Turkmenistan’s fiery molten cavern, he has traversed through hell and high water. For this curious Malaysian explorer, work merely fuels his passion for travel. Having saved enough money, twice he tended his resignation to embark on long-term trips across the world.

He has ventured to a staggering 89 countries across two separate trips that lasted 3.5 years. The first (2007 to 2009) spanned 50 countries across Europe, Oceania and Africa. The second took 1.5 years (2015 to mid-2016) and covered 39 countries trekking through South America, the Silk Road and the remaining continents. From searching the source of the Amazon River and scaling ruins along the Wild Great Wall, to joining an expedition to the Antarctic and knocking by Turkmenistan’s Gates of Hell, his story is one to envy.

He is also the co-founder of Stand Up Paddle Club Malaysia – supclubmy. This club is actively promoting the sport of Stand Up Paddle (SUP) to everyone in Malaysia. The club’s mission is to encourage more people to try out this wonderful sport, to promote the health benefits of SUP and to introduce the new concept of “SUP Traveling”. 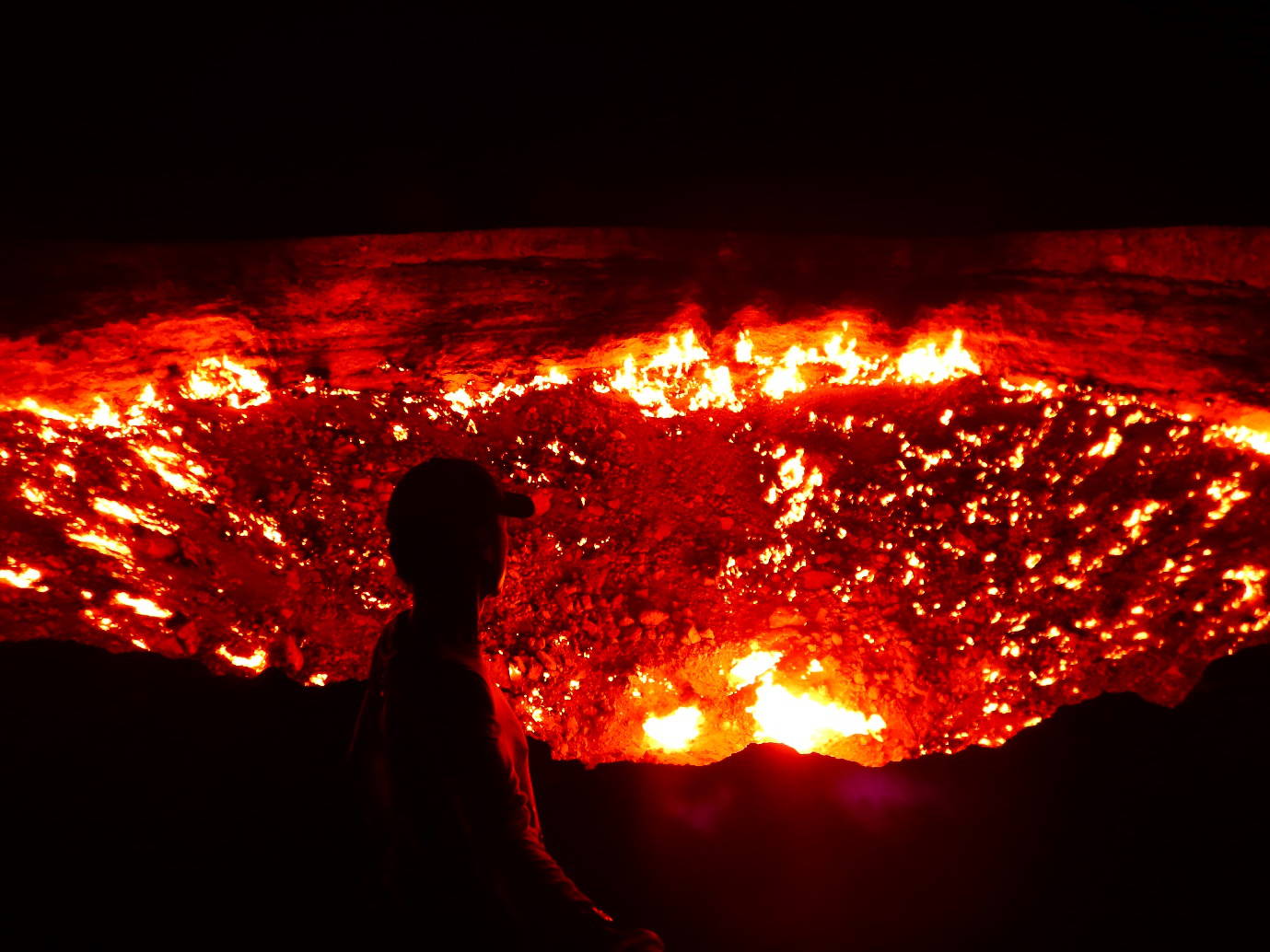 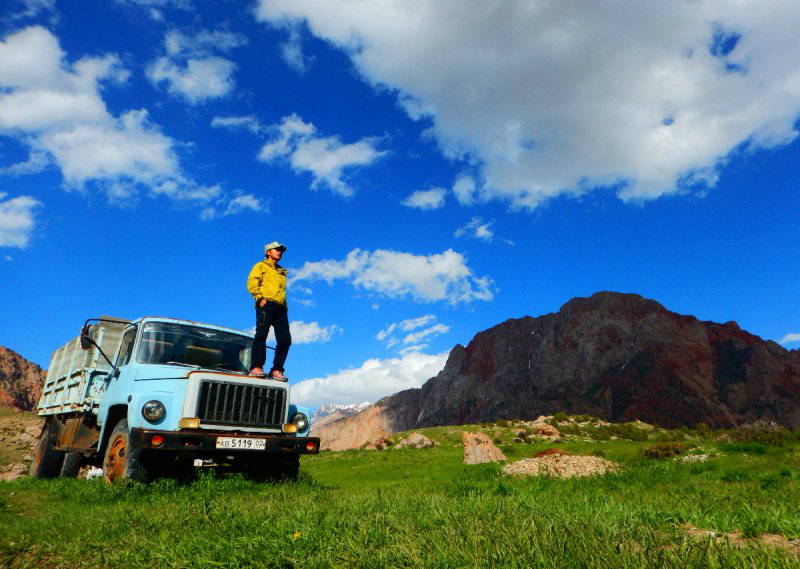 Wee Kack trekking through the picture-perfect landscape in Tajikistan. 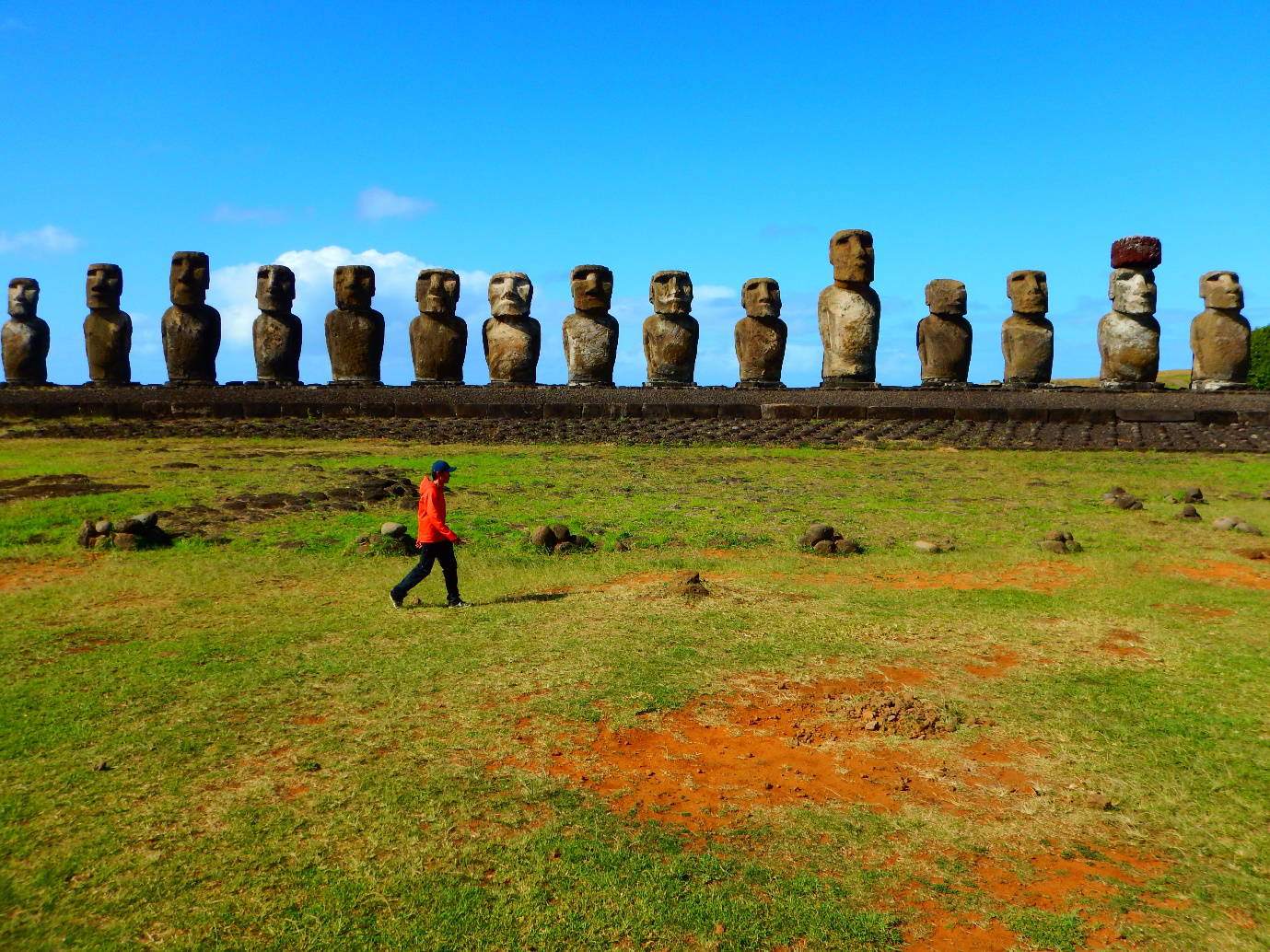 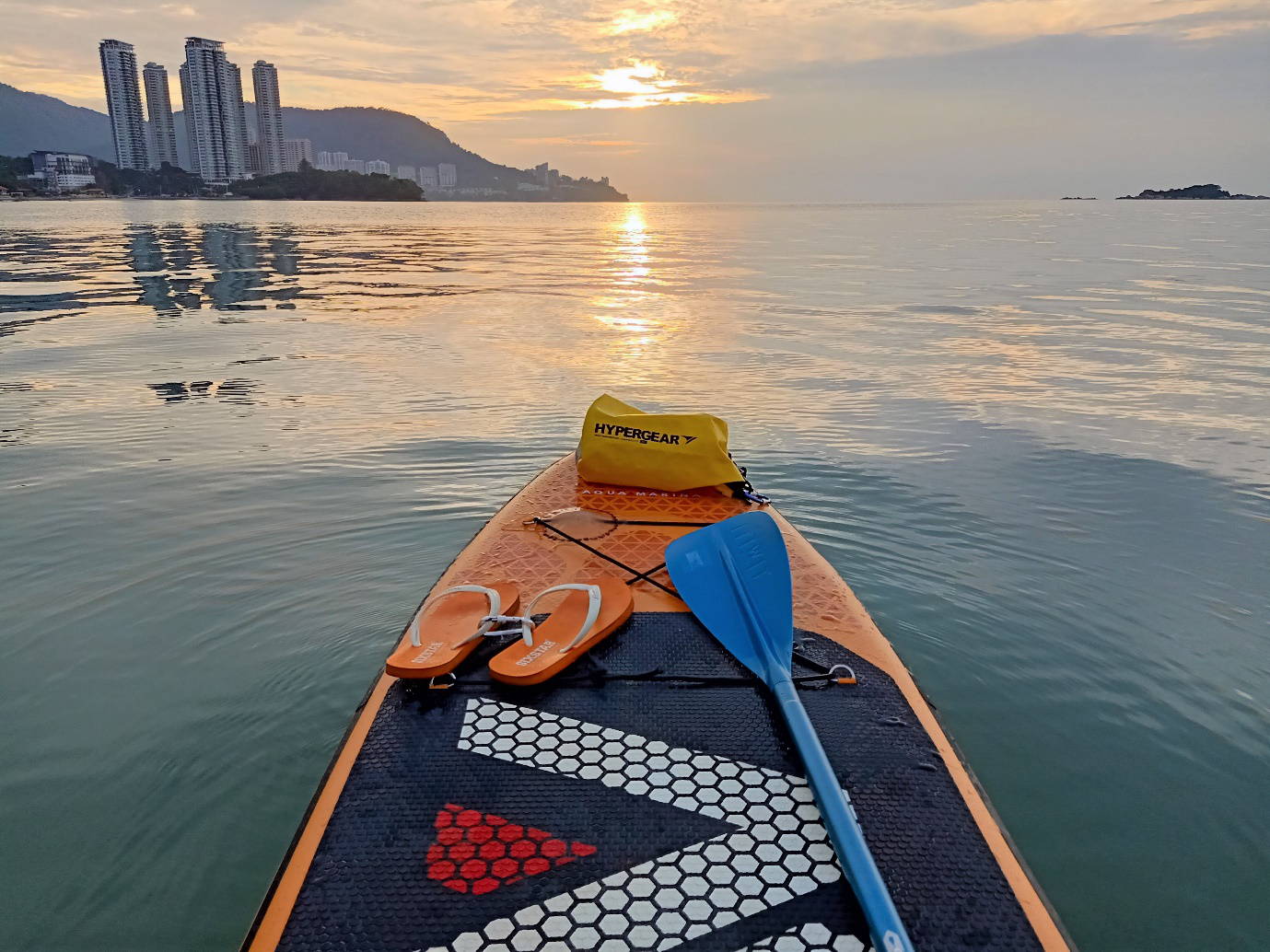 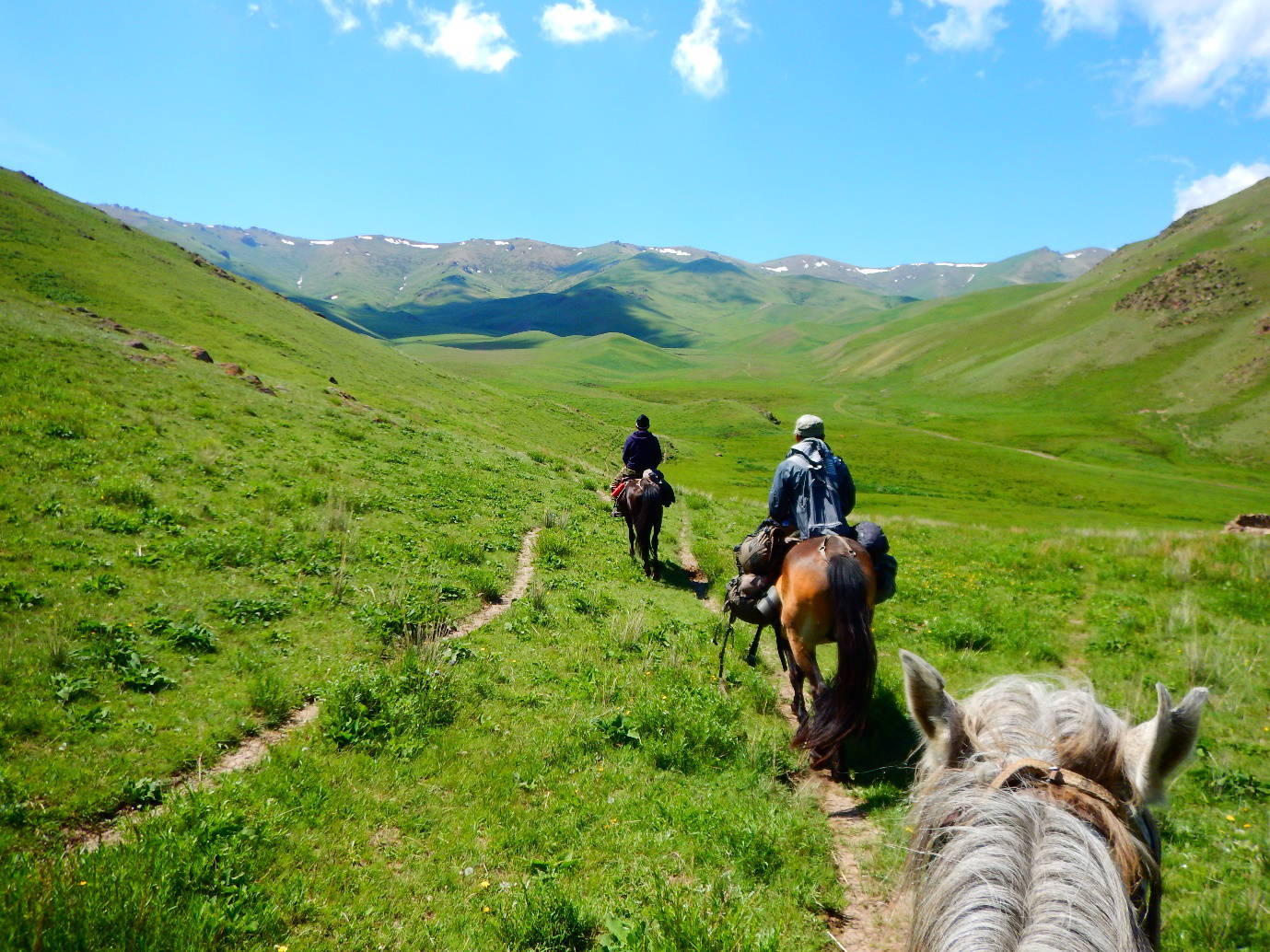 Horse Riding through the Grassland & Alpine Lake in Kyrgystan

Sign up to get the latest on sales, new releases and more …