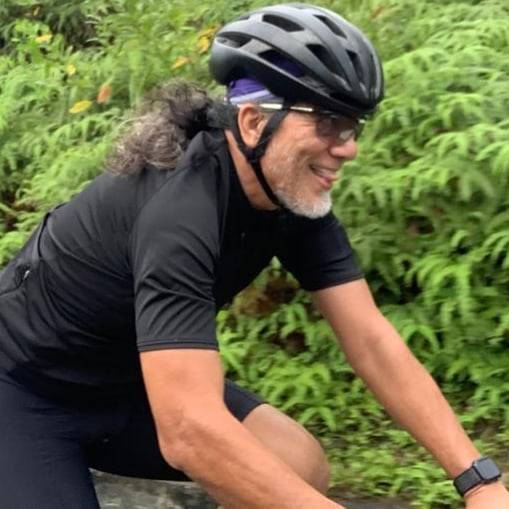 Ahirudin Attan or also known as Rocky Bru, is a journalist that writes for several big companies including NSTP publication. He is appointed as the President of the National Press Club Malaysia and also runs his own blog called Rockybru. Don’t be fooled with his age because at 59 years old, he is capable of biking and motorcycling as a way for him to fill in his free time. Imagine at this age and still participates in various marathon events. Even most of the young generation nowadays are having a difficult time to have such stamina and endurance.

His motto in life is ‘Live to ride, write to live’. 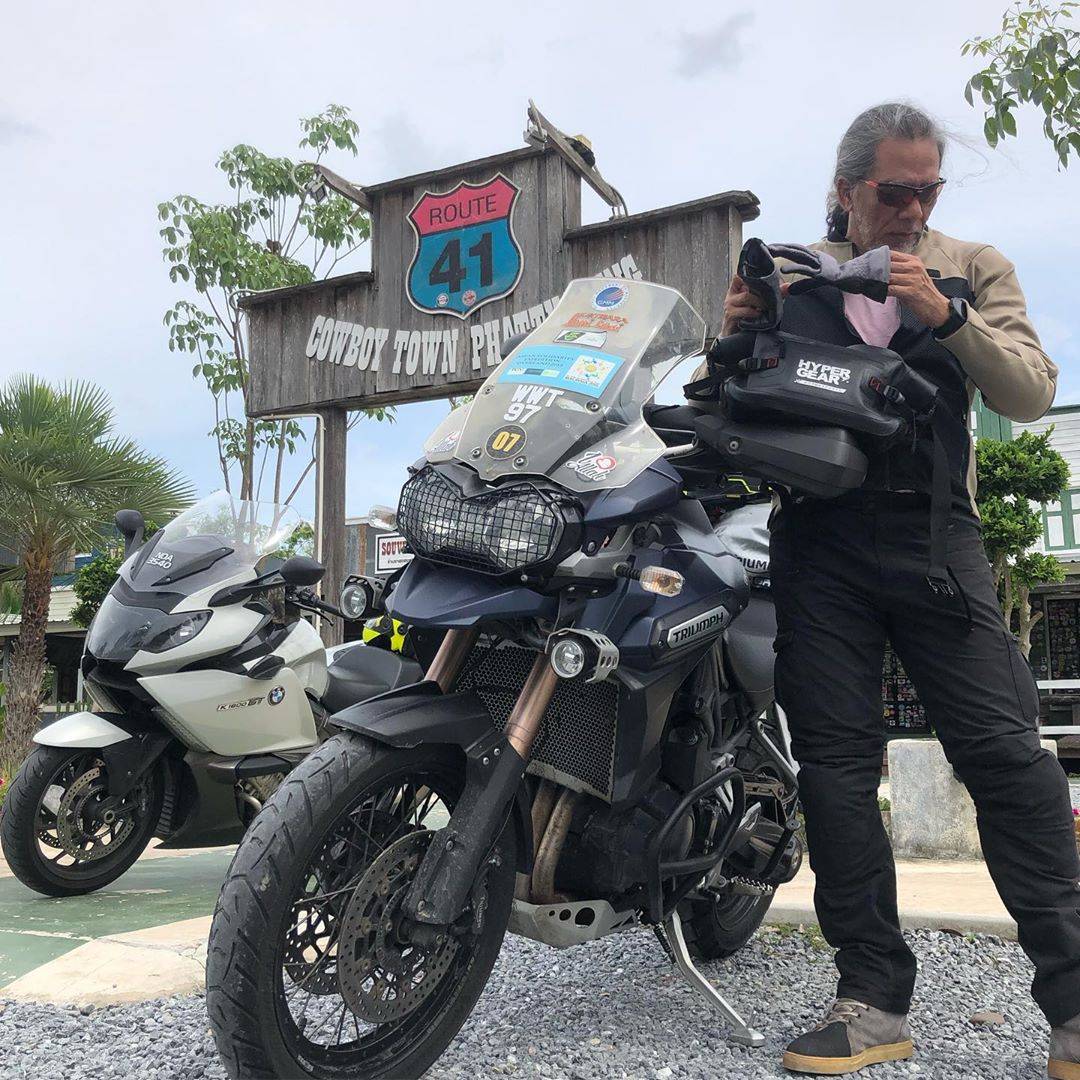 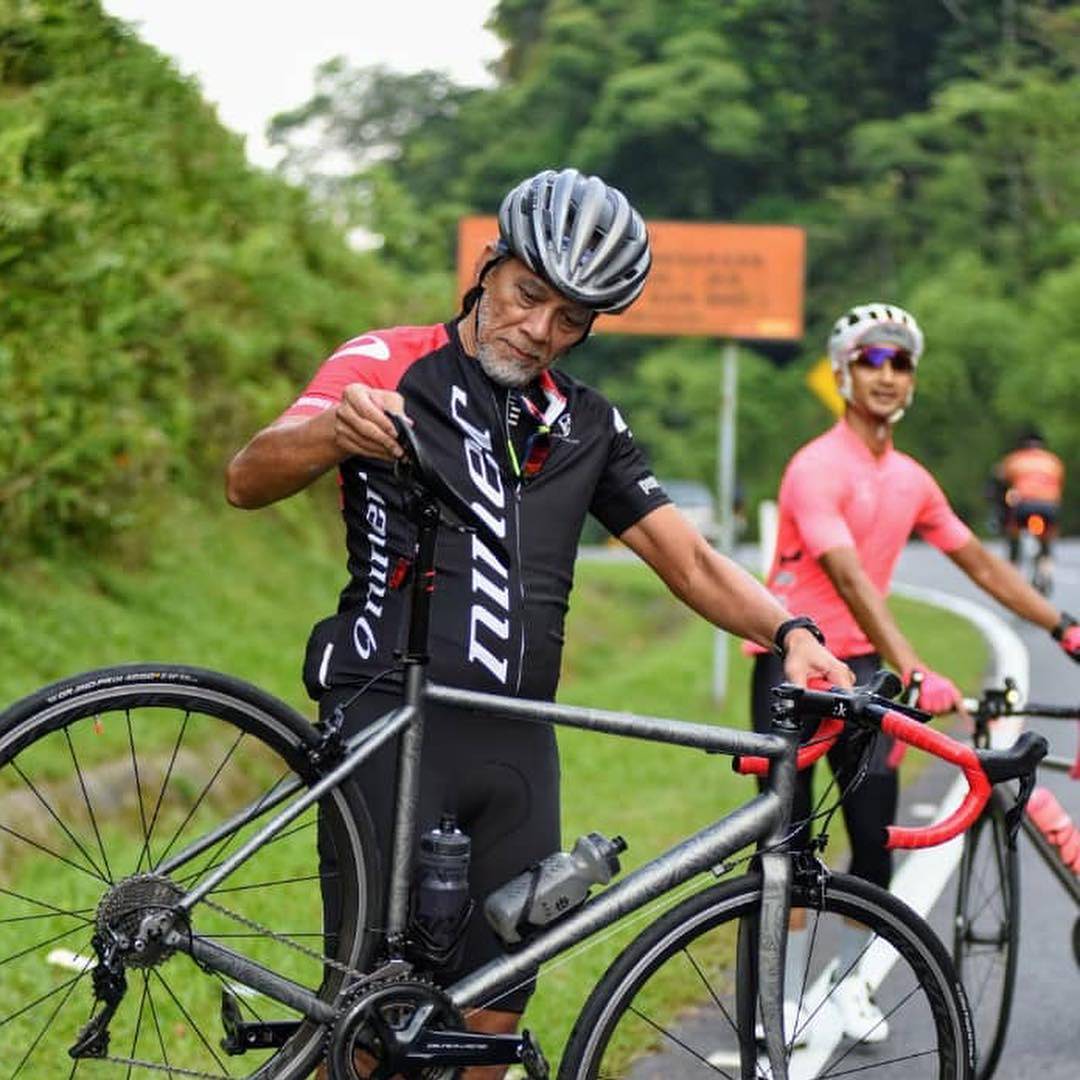 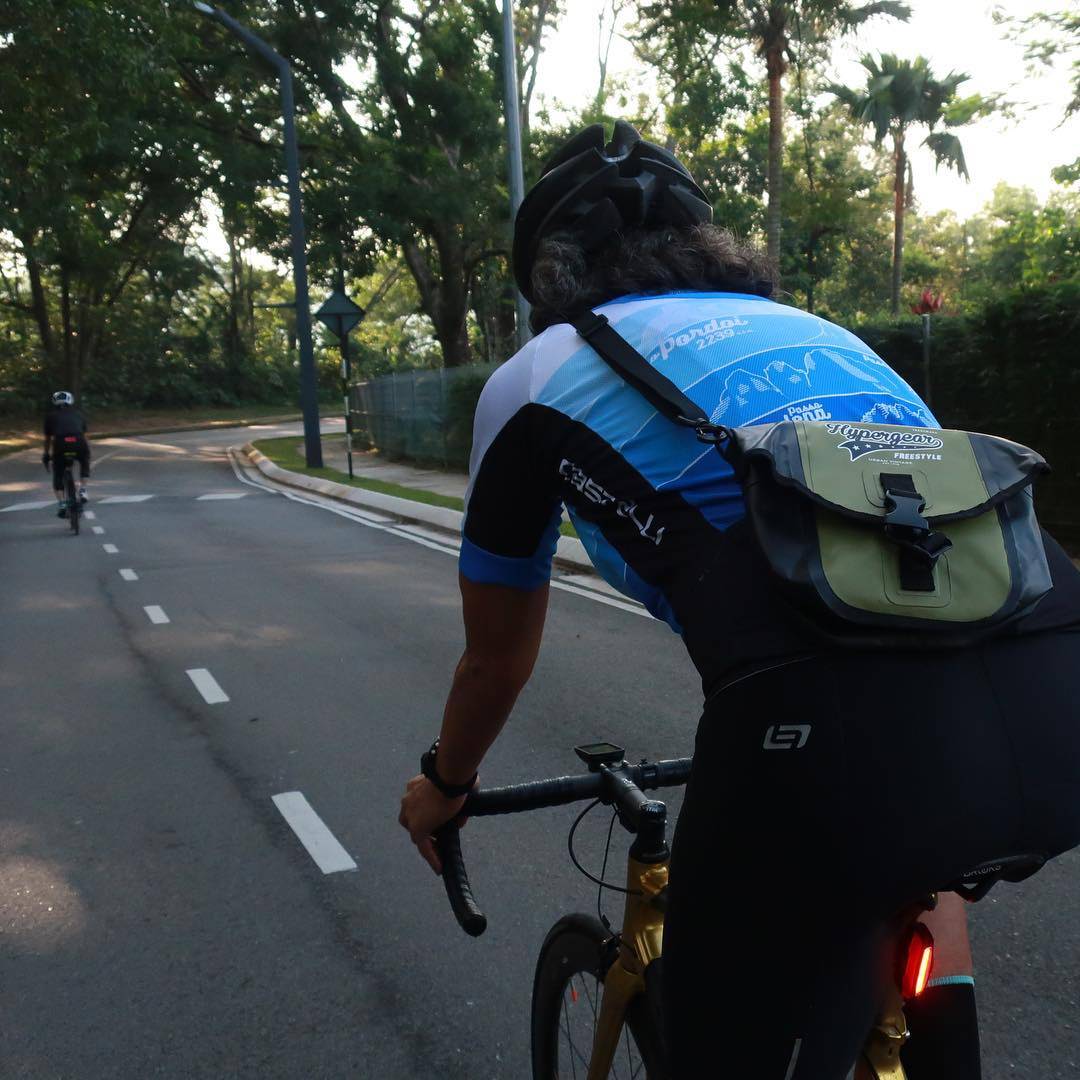 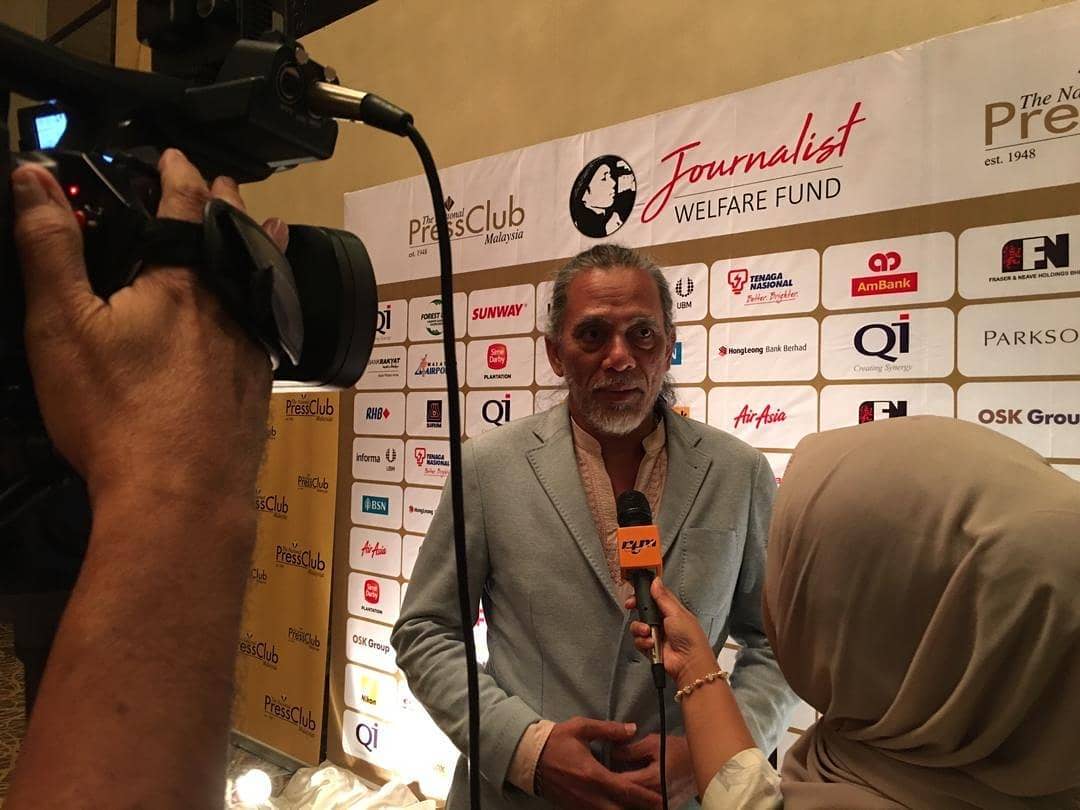 WHAT ARE YOU LOOKING FOR?

Your shopping bag is empty.

Thanks for contacting us. We'll get back to you as soon as possible.